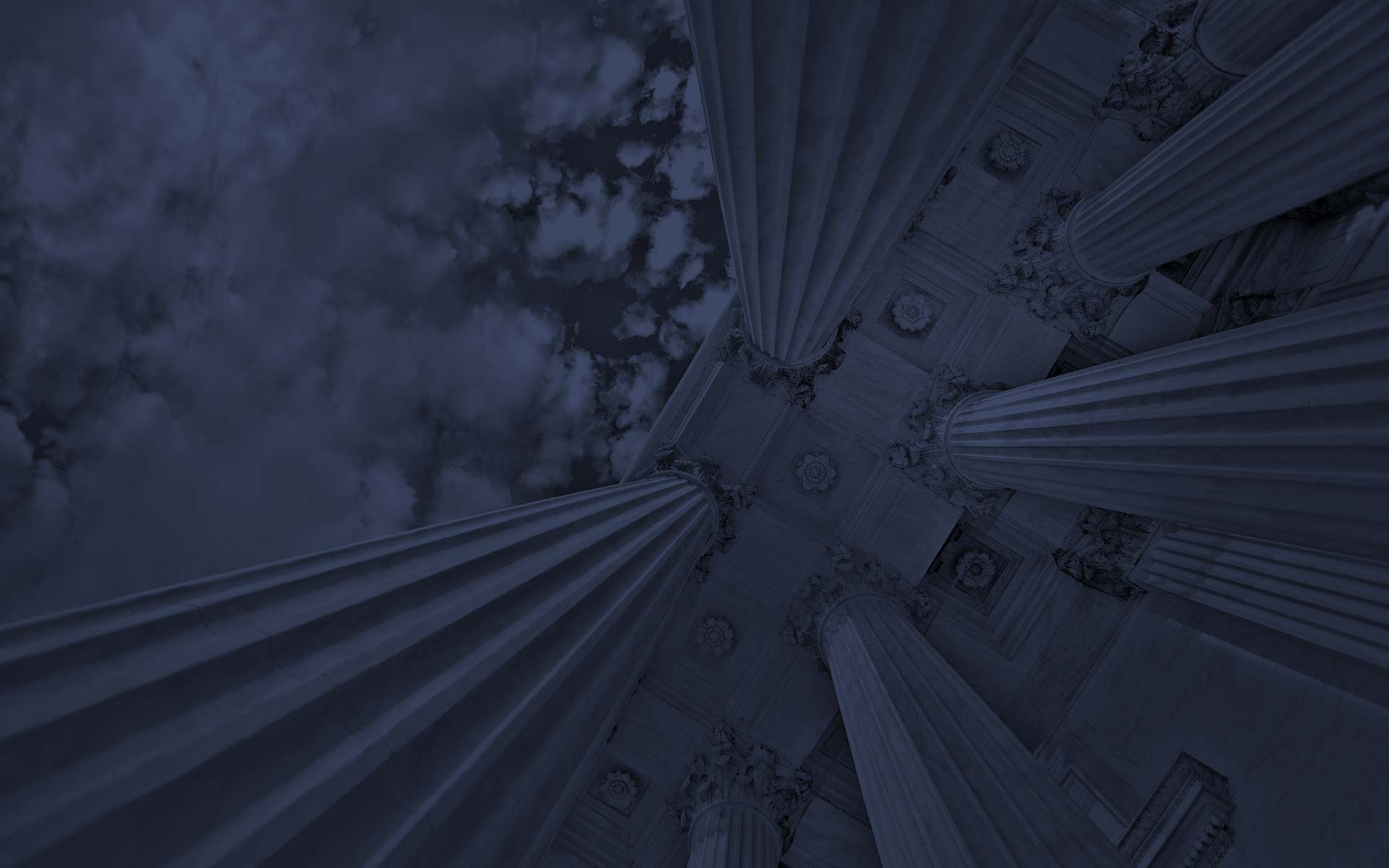 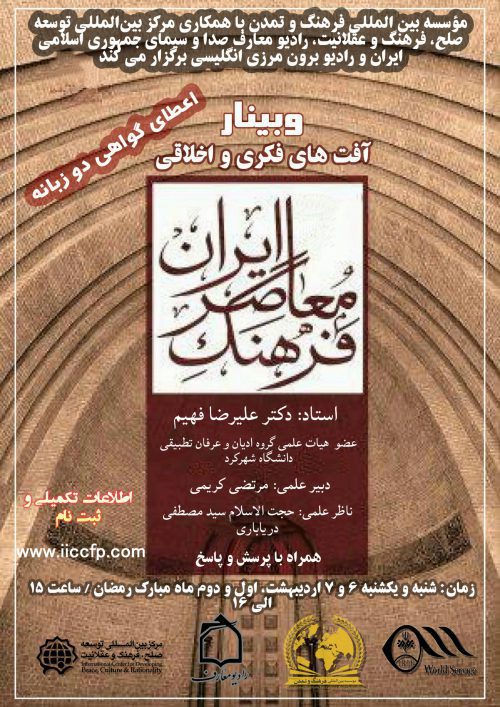 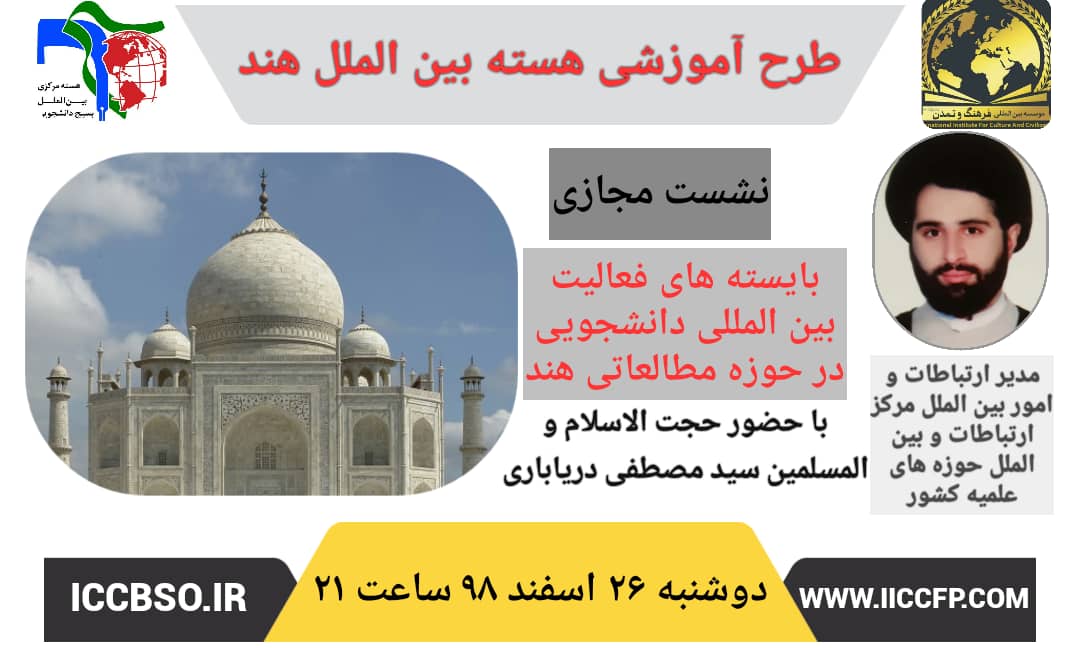 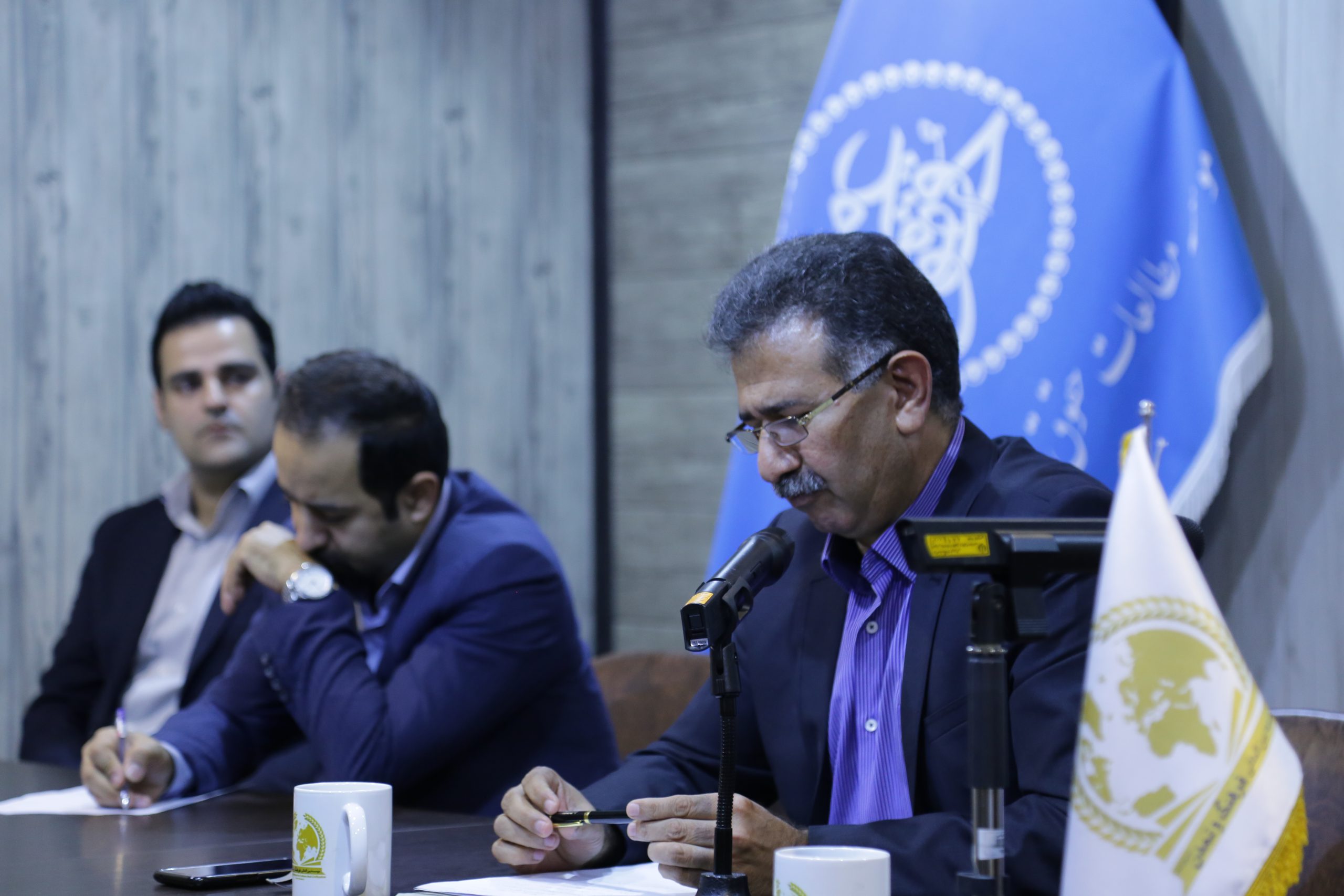 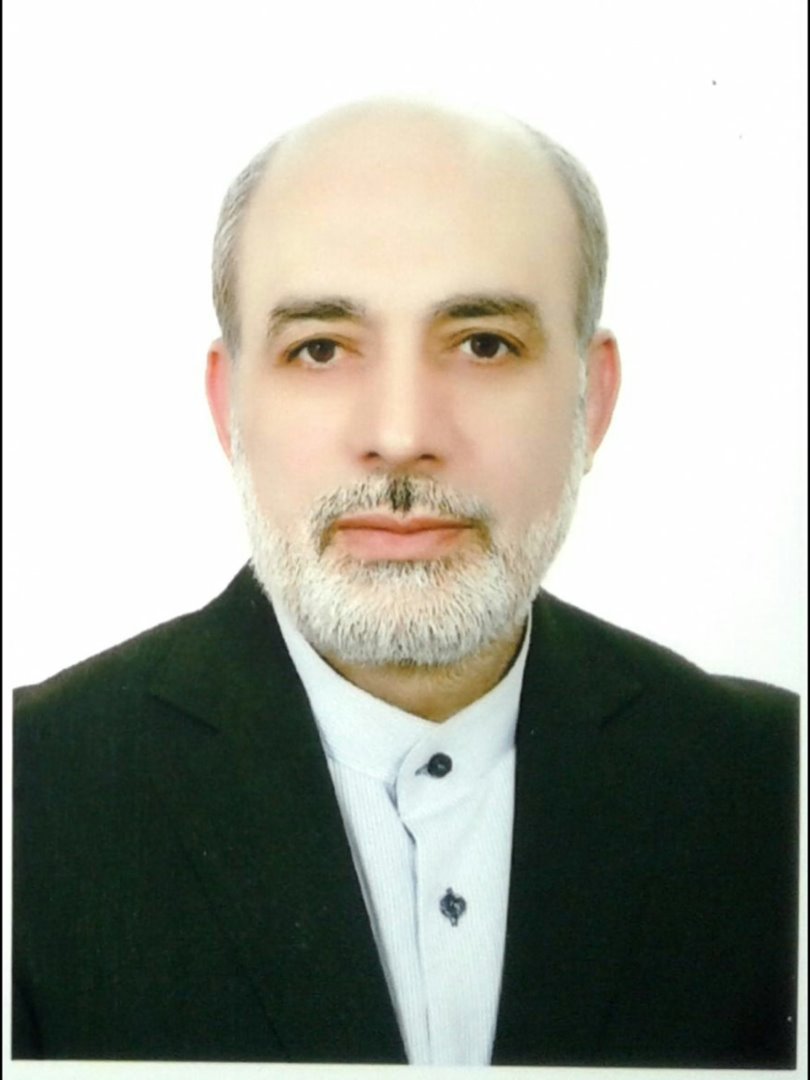 Martyrs in the Holy Qur’an and Narrations

The martyr, knowingly and sincerely, assists the truth and invades the falsehood and puts his life in danger and therefore, martyrdom is considered the highest and the most honored type of death. According to Islam, all human beings live after death and no one will be annihilated. In the early days of Islam, because of the insufficient understanding of the life in the intermediary world (Barzakh), some considered martyrdom a form of destruction, failure, and deprivation. The answer of the Holy Qur’an was that human beings seek life and their main life is after death, so sacrifice and martyrdom are the... 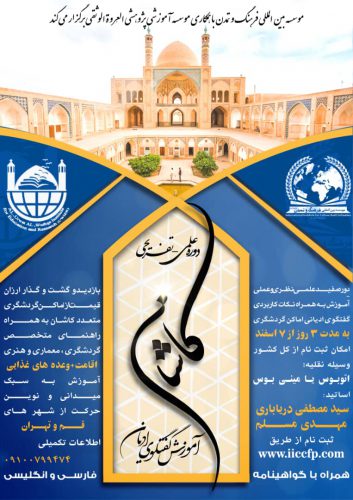